Technology: A Boon or Curse for the Hotel Industry?

Artificial Intelligence being widely adopted all the sectors of businesses, its prominence is visible already in the hotels, including in guest engagement technology.

FREMONT, CA: The phenomenon is called The Singularity, the point at which Artificial Intelligence (AI) is incomprehensible form human intelligence, explicitly meaning that humans are not able to differentiate between robots and friends. Few scientists believe that this will occur within 50 years or maybe sooner than that. The human mind is always attracted to disturbing scenarios, but the negative intentions of AI might never be manifested, this highlights a rapidly evolving trend where human interaction is replaced by technology. Machine learning and AI have transformed the industry and have predominantly become the marketing buzzword leveraged to attract new customers and investors. Several companies have catered to the problem by creating a type of “pseudo-AI,” that are advanced analytics than a real AI, which is a system capable of thinking and making decisions for itself when fed with more data.

The most significant push behind this transition towards the guest engagement technology is cost savings, avoiding human error, and operational efficiencies, and one can argue that these are all the benefits. The biggest question remaining is, does this implementation of tools very costly? In terms of the hospitality industry, the answer is “yes.” The replacement of humans with tech might be beneficial, but it also has counterproductive results to the ultimate aim of hotels, which is the improvement of the guest experience.

AI applications are implemented by hotels in various forms like SMA concierges, in-room kiosks and phones, guest communication, booking engines, housekeeping requests, and many more. The technologies emerge to be very beneficial in operational processes like energy saving, staffing, and internal communication. But when it is guest-facing, the hotel must recognize to walk in a thin line to ensure that they do not overwhelm the guests with too many buttons.

The incorporation of technology can remove human interaction from the equation, which, as a result, fades the hotel’s ability to impress the guests. While hotels are leveraging AI to learn and serve better, but in some cases, too much tech might be overkilling. Technology needs to conduit to fostering a human-to-human connection. Travelers must be allowed to provide feedback, communicate, or plan with the help of unobtrusive guest engagement technology, which is the solution to offering a seamless process, formulating the ultimate team effort between humans and machines. 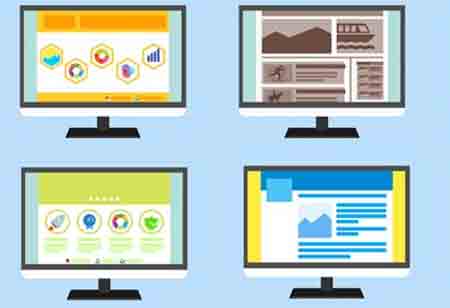 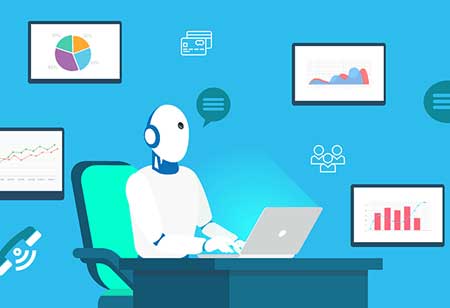 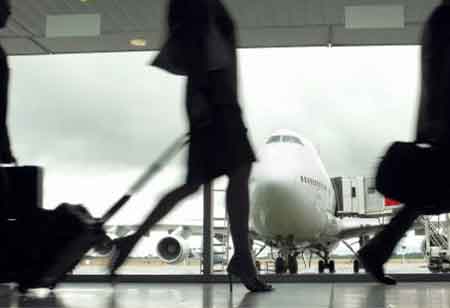 How can Technology Enhance Customer Experience in 2020? 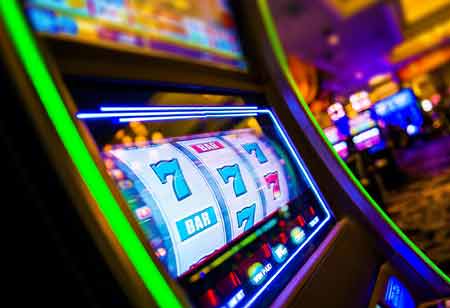 What Role Does AI Play in Casino Management Systems? 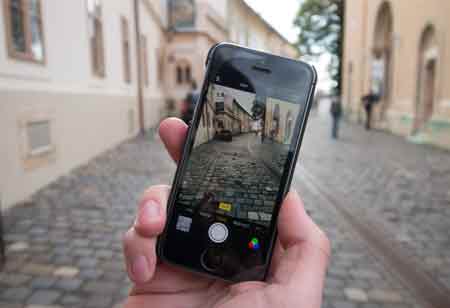 How Do AI-Assisted Mobile Apps Really Benefit Hotels and Guests? 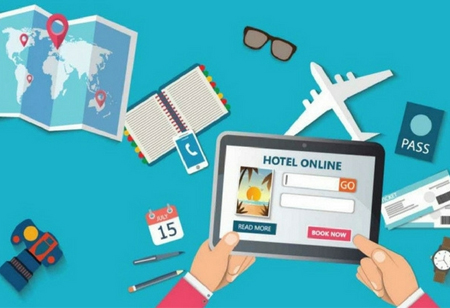